Your metabolism, or the rate at which your body burns calories can have a significant impact on your ability to gain or lose weight. Although genetics often dictates how slow or fast your metabolism is, there a number of things you can do every day that leads you to an increased metabolism.

Frequent feedings affect your overall metabolism. Every time you eat, the body’s metabolic engine slightly increases. Consequently, if you eat six times a day, you’ll experience six metabolic surges a day, rather than just three if you eat only three times a day. That’s six periods in which your calorie burning is repeatedly increased, overall a six-time calorie burn total. This is a very effective strategy to lean out without having to drastically reduce calories, as the calories you eat are more likely to get used for fuel and bodily processes like muscle recovery and growth.

Eating protein directly raises your metabolism. That’s because the body burns more calories processing protein than it burns to process carbs or fat. This means that every high-protein meal you eat gives you a boost in calorie burning. Protein also builds lean muscle mass, a key to boosting and maintaining a high metabolic rate. Every pound of muscle burns about 6 calories a day to sustain itself.

Interval training is a method of cardiovascular training which you alternate very intense periods of work with lower-intensity sessions in which you recover. Intervals will not only help you burn more calories than cardio sessions done at a constant slow-to-moderate intensity, but interval cardio also increases your metabolism at a higher rate for a longer period after exercise is over which results overall in greater calories burned over time. Following aerobic exercise, your resting metabolic rate remains elevated for anywhere from 60 minutes to about 12 hours, depending on the intensity and duration of the exercise session.

4: Spice up your meals

Sometimes increasing your body’s fat-burning potential is as easy as using certain spices in your food. Spicy foods such as jalapeno, chili and cayenne peppers contain a chemical compound called capsaicin, which kicks your metabolism into a higher gear. Capsaicin temporarily stimulates your body to release more stress hormones, such as adrenaline, speeding up your metabolism and thus increasing your ability to burn calories. It also works to significantly decrease hunger and thus your overall caloric intake. The effect is likely temporary, but if you eat spicy foods often, the benefits will add up.

5: Fuel up with water

The energy-burning process of metabolism needs water to work effectively in order to process calories. If you are even mildly dehydrated, your metabolism may slow down. A German study found that when subjects drank about 2 cups of cold water, their metabolic rate increased by 30% for more than an hour. Water also fills you up, curbs your appetite, flushes out your system and rids the body of bloat.

6: Have a cup or two of coffee

Caffeine is the most popular stimulant in the world, found in almost in every thermogenic supplement in the market. Studies have found that caffeine can speed your metabolism by about 10 percent in man and about 20 to 30 percent in women. Taken at the right dosage, caffeine can increase your metabolic rate for several hours and helps increase fat oxidation, both of which increase fat loss. Taken before cardio training, caffeine increases aerobic performance and endurance which results in a greater increase in metabolic rate post cardio.

Sleep deprivation increases hunger and affects the body’s metabolism. It triggers your appetite-stimulating hormones and leads to a sluggish metabolism. This is because when you sleep less than you should, you throw off the amounts of leptin and ghrelin, hormones that help regulate energy use and appetite, that your body produces. Lack of sleep also zaps your energy, which means you’re less likely to move therefore less likely to experience an increase in metabolic rate. 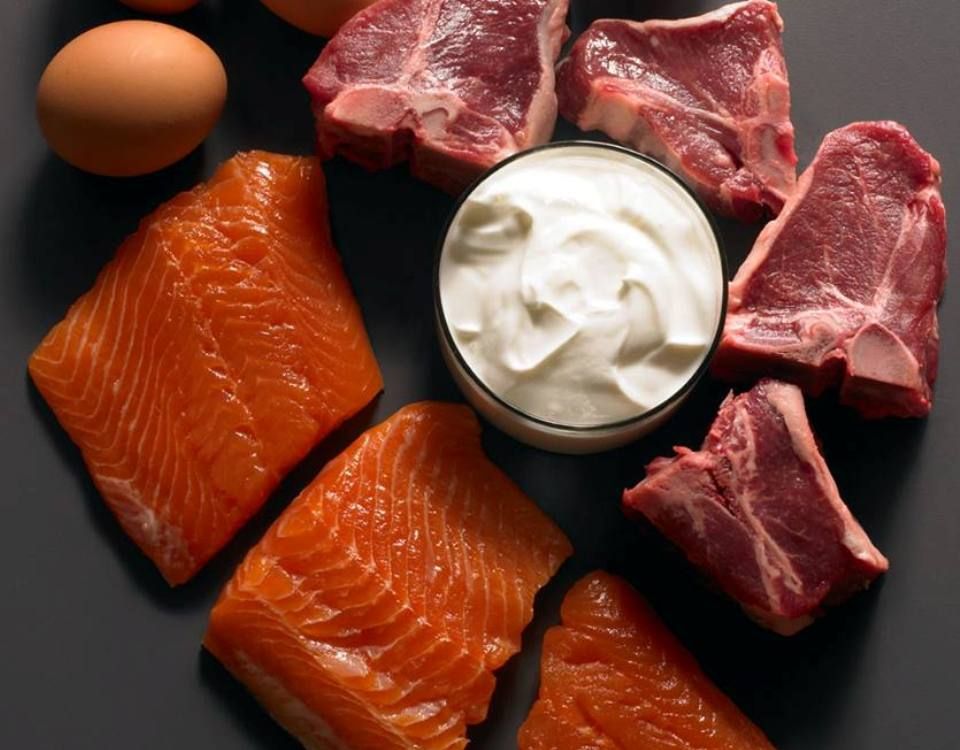 16 Foods You Need to Build Muscle and Burn Fat 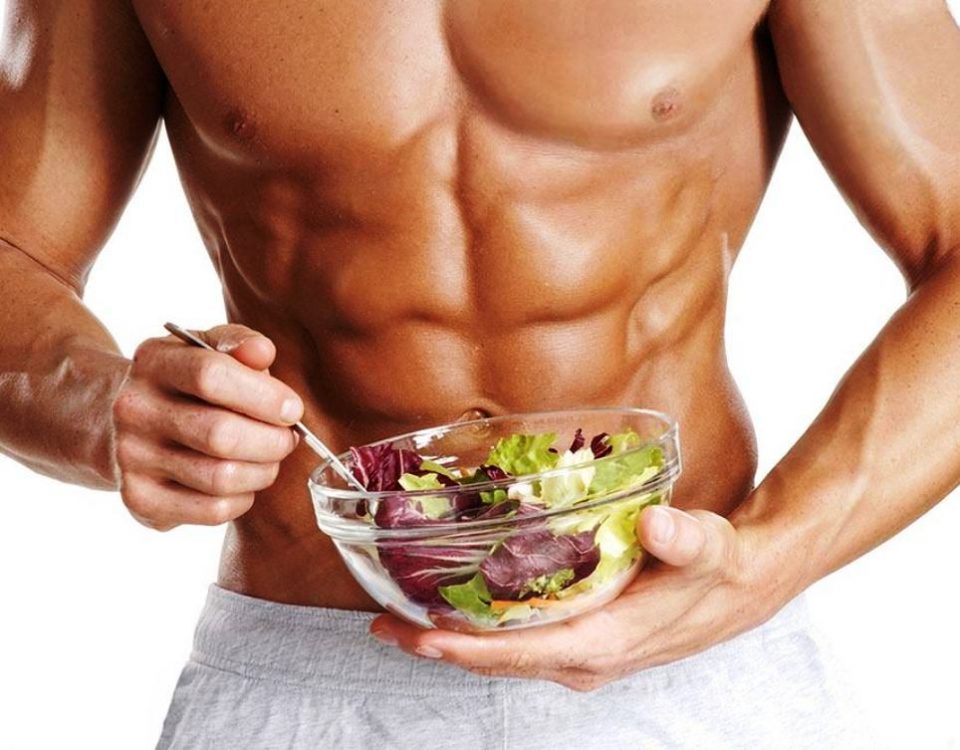 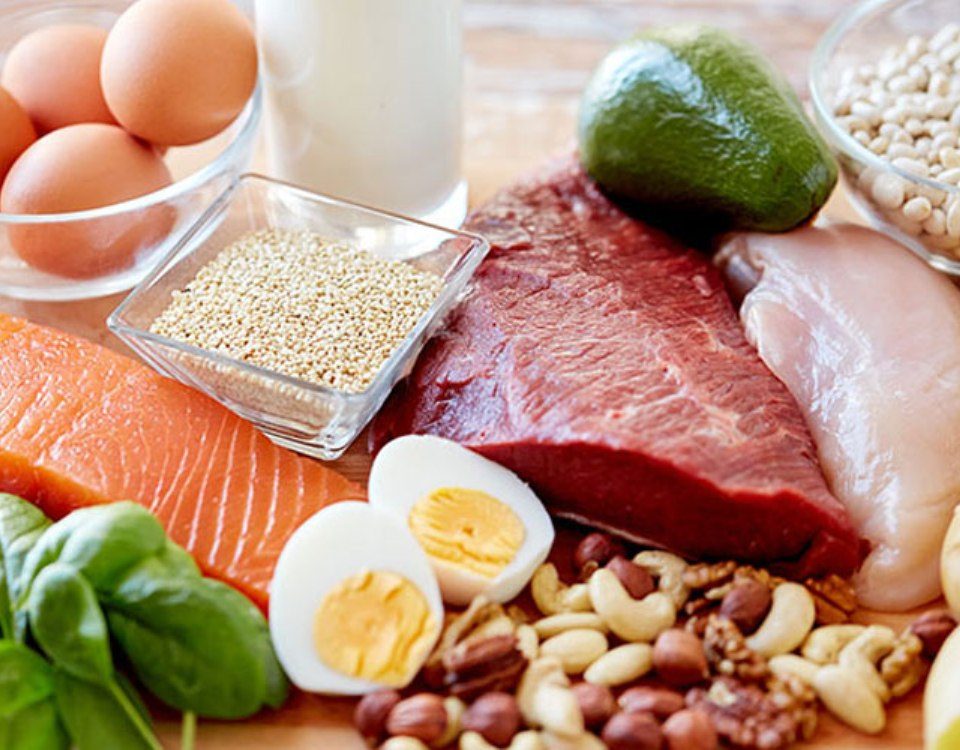 The Ideal Bulking Meal: How Much Protein, Carbs and Fat Do You Need?