Undoubtedly, Lebron James is one the best physical specimen the sport of basketball has ever seen in recent history. A 6 ft 8 in forward, he is an NBA champion, NBA Finals MVP, three-time NBA MVP, and NBA Rookie of the Year. Looking at his build and early display of athleticism, one can see that he was obviously born with a lot of physical talent. But, that doesn’t mean he skips the hard work in the gym. His power, strength, and agility haven’t come easily though; behind his talent and athleticism is also a lot of work and careful training. Lebron spent 4 days a week weight training besides his work on the court. His weight training routine is filled with supersets, which emphasizes working his entire body in one session while also getting his heart rate up for physique conditioning. His exercises were designed to boost power and strength but also to improve quickness and explosiveness to make his performance on the court even better. Use James the weight-lifting regimen below to build a body that looks and performs like a pro’s.

Begin each session with calisthenics and core moves. Then do the exercises specified for each day as pairs, or supersets, moving from one exercise to the next without rest. Do each superset three times, resting 45 seconds between supersets. 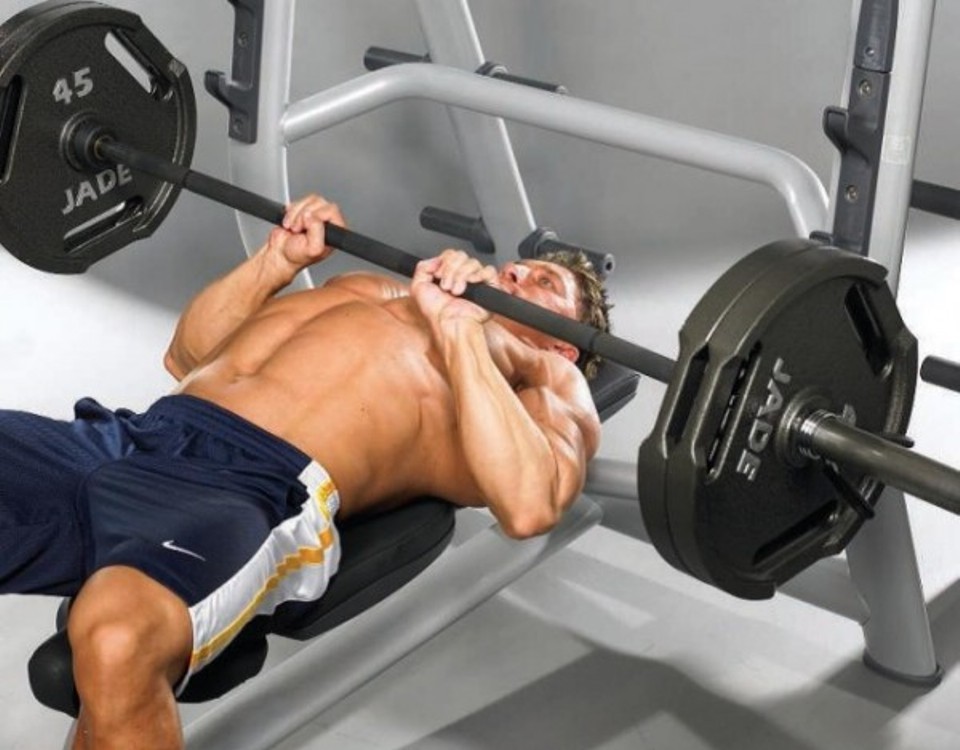 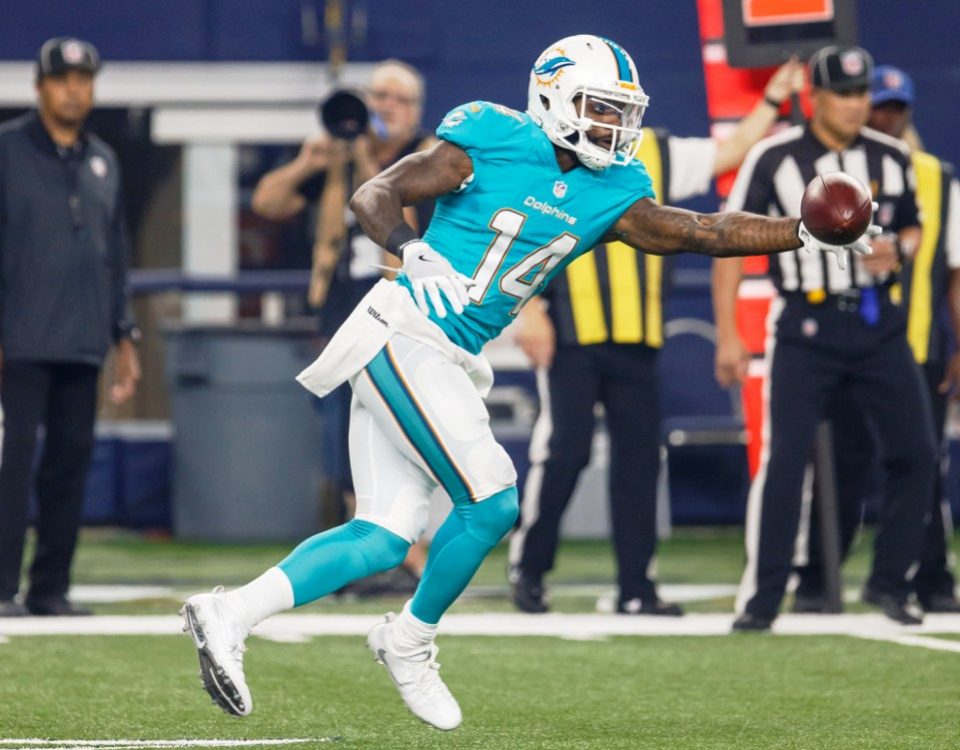